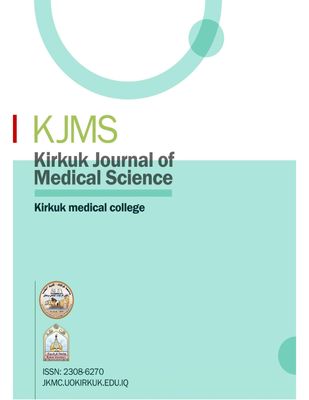 Background: Prominent ear is a common congenital deformity .Many operative procedure used to correct this condition which means no single method has been adopted. Some of these procedures adopt cartilage cutting technique while the others preserve the cartilage. Children with prominent ear may be concerned major psychological problem. Recently otoplasty is considered as corrective surgery for pre-school age children to get rid them from social embarrassment. Aim: To evaluate of the modified Distally Based Perichondrio –adipo-dermal flap Technique for reconstruction of prominent ear. Patients and methods: Eleven patients (21 ears), were involved in this prospective study at AL -Shaheed Ghazi AL Hariri Hospital and Sulaymaniyah Burn and Plastic Surgery Hospital between March 2017 to December 2017. We excluded the patients who had previously operated on (recurrent cases) and patients with combined congenital auricle deformity. Modified Distally Based Perichondrio –adipo-dermal flap Technique was used as a cartilage sparing technique for correction of prominent ear deformity. Results: As a subjective perception and according to visual analogue scale ,most of our patients or their parents were satisfied with final results. Apart from one case of recurrence, no major complications were seen. Objectively, set back of the prominent ear was reached acceptable value. Conclusion: Modified Distally Based Perichondrio –adipo-dermal flap Technique flap for correction of prominent ear deformity is simple and provide promising aesthetic outcome with minimal drawbacks, except those patients with deep concha
Keywords: